- and the story of two brothers

Thore and Lasse Sundell have for many years run the firm Nacka Mechanics.

They started out in 1951 and within the branch have become well known for their work with propellers, propeller shafts, steering systems for boats and various constructions and inventions. They are regarded as propeller specialists, legends in their field. The knowledge that Thore and Lasse possess is of the kind that is at the risk of being lost forever.

The Sundell brothers lived together for 25 years in their family home in Skuru, just outside of Stockholm, Sweden.

A film about skilfulness and pride. . . a film about two brothers, their work and their lives.

The premiere was held at Beckholmens Traditional Shipyard! Interest was so great that an extra showing took place the following week! The films main attraction, Lasse Sundell, honoured all by being present at both showings 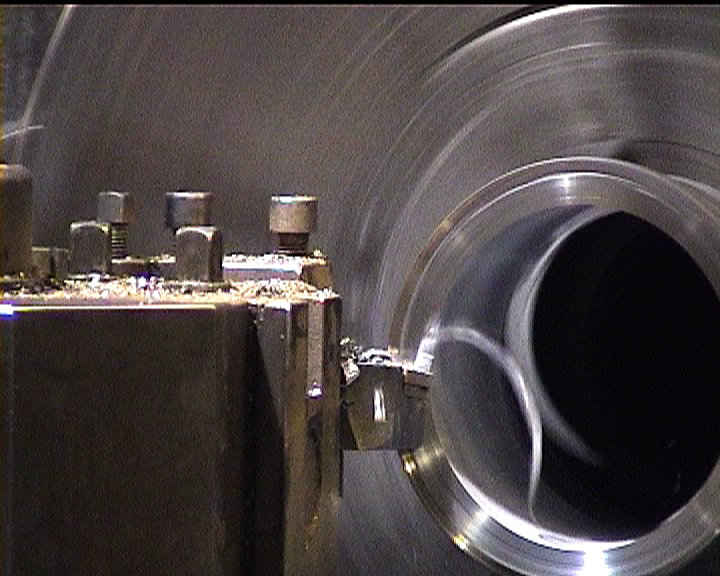 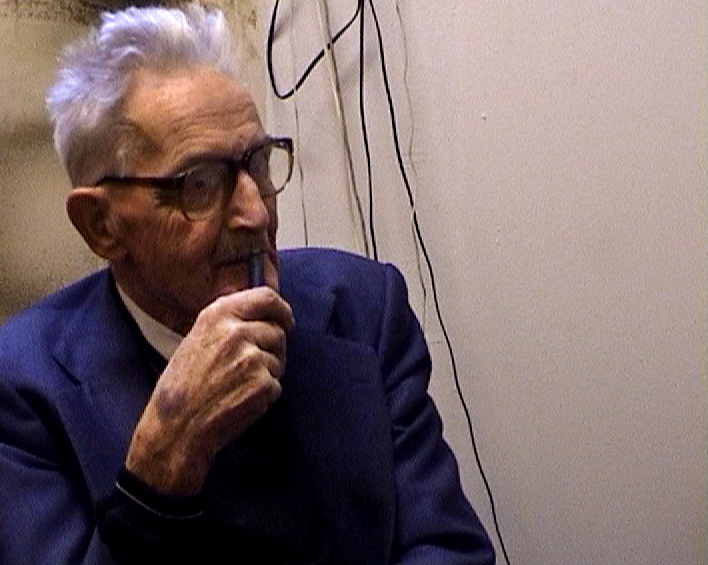 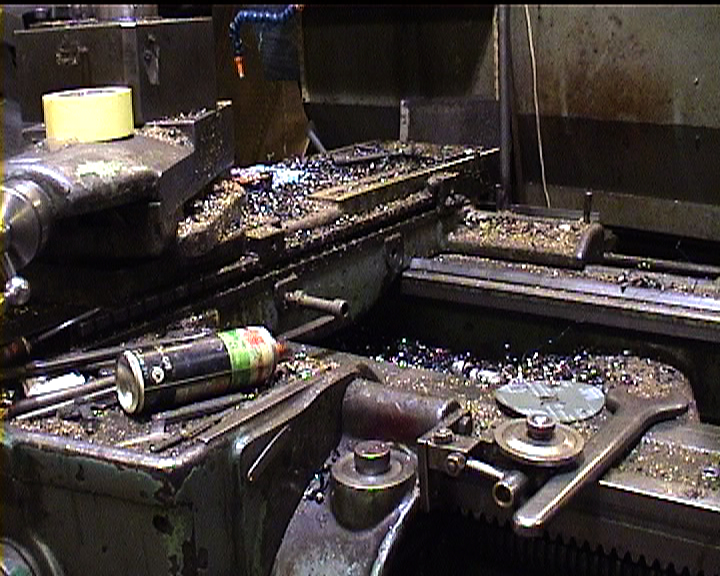 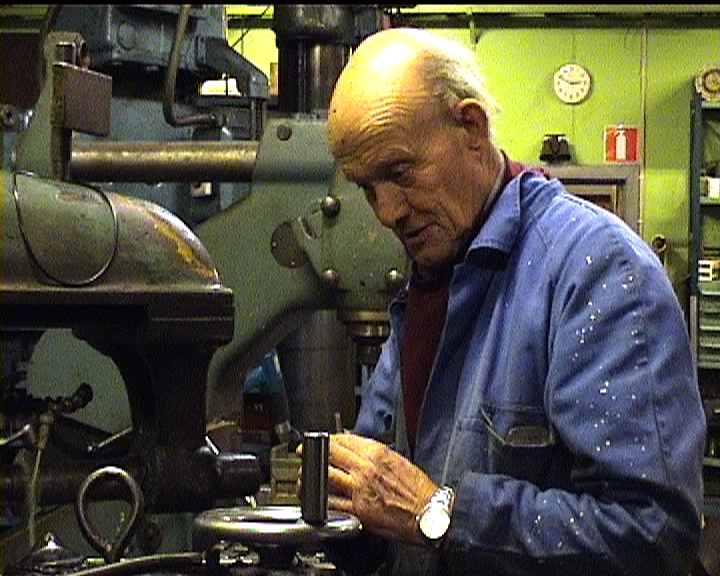