Susanne Svantesson is a freelance  dancer/choreographer and filmmaker.

Susanne has worked as a freelance dancer/choreographer and dance teacher since 1987 after graduating from the University of Dance, Stockholm. She has worked with many different choreographers in numerous performances and has also created her own productions since 1990. Susanne teaches contemporary dans, composition and improvisation.

Since the mid 1990s, Susanne has also been working with film. She has made several acclaimed films, including the portrait documentary The king of Herrvik – about the boat builder Axner Bodin from Herrvik on eastern Gotland, Men who dance – about older men from Gotland who start dancing contemporary dance and The body speaks all languages.

Susanne has made two productions where she was inspired by the sculptor Camille Claudel’s art and life story; the stage production Indigo, which premiered in October 2020 at “Länsteatern on Gotland” and the short film The Blue Dress, which premiered on December 8, 2021 in Stockholm.

In June 2022 Partita premiered. This performance is a collaboration between Susanne and musician Lasse Pettersson. Since its premiere at “Länsteatern” in Visby, the performance has been played several times during the summer on Gotland, including at “Vibrationsverket” in Anga and at “Körsbärsgården” in the southern part of the island. See under Partita

Suecia Antiqua et Hodierna The classic world in Sweden – Sweden in the classic world is a project that has been going on for several years and of which I am proud to be a part. Now the evening, which includes talks, music and the historic performance The Academy of Dreamers – which includes my film – has premiered. Read more about the project and the performance under The Academy of Dreamers

Susanne is currently working on a new performance including dance and film in close collaboration with composer Carin Bartosch Edström. The performance Hylo is inspired by the Greek philosopher Aristotle’s theory of matter and form, called hylomorphism. Hylo will premiere at Benhuset in Stockholm on January 20, 2023. More information HERE

At the same time Partita will be played at Benhuset in Stockholm. January 13 & 14 2023. More information HERE

Feel free to look under Biography and Dance and Film to read more about Susanne, stage productions and films! 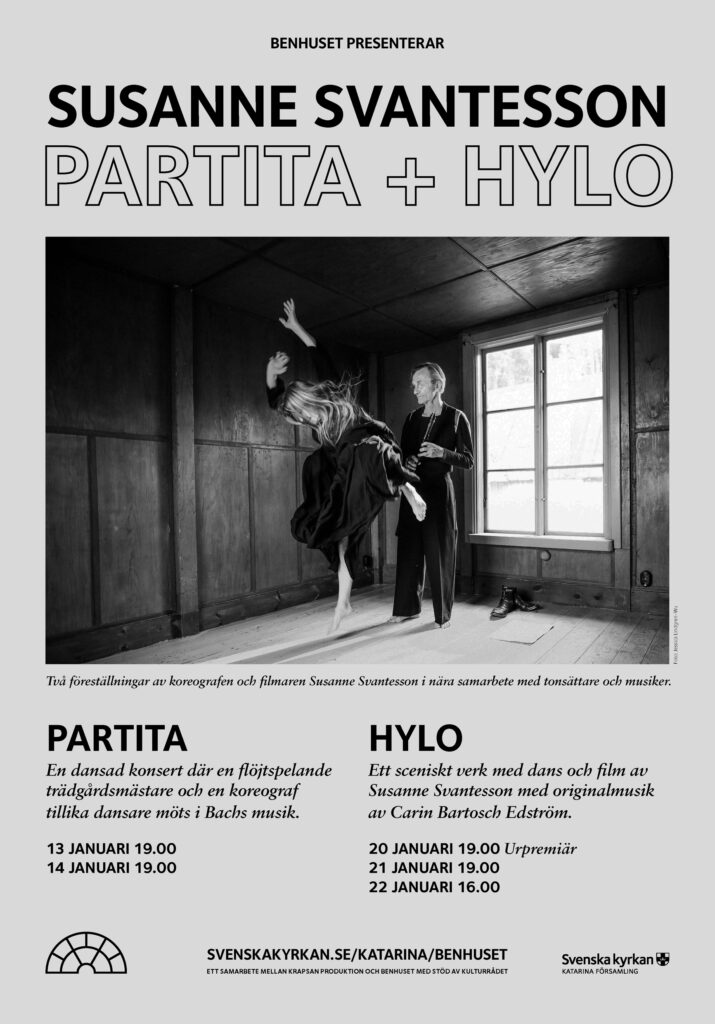 Susanne has been awarded a grant from the Memory of Björn Lindroth Foundation for her work with film, the motivation

Susanne Svantessons films are not only documentations of a forgotten time in the history of Swedish Industry.

They are about human dignity.

Perhaps her works are about life´s meaning.

Aside from her work with dance and film Susanne has also created a jewellery collection. 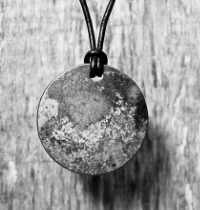